FREE Shipping at $100 *UPS Ground in the contiguous U.S.A. 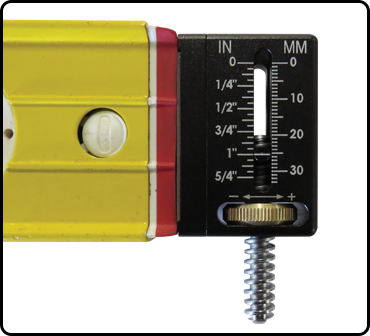 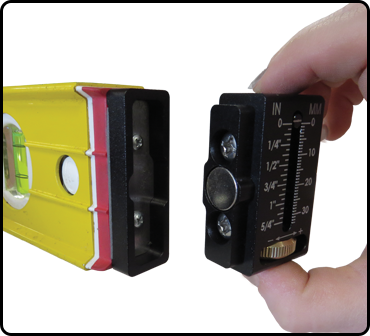 SHARE:
Want to really know how far out of level or plumb things are? With the How Far Out Level Gauge you can quit guessing! Installs quickly onto almost any level, snaps on and off magnetically. 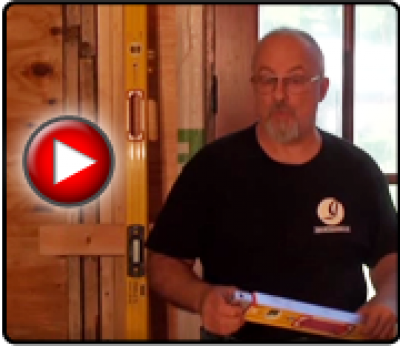 How Far Out Intro 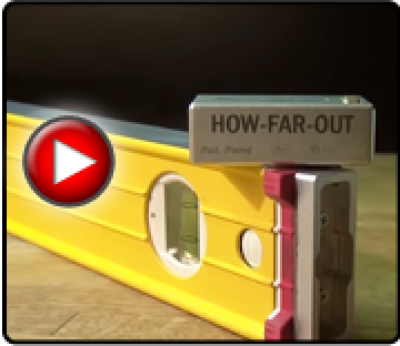 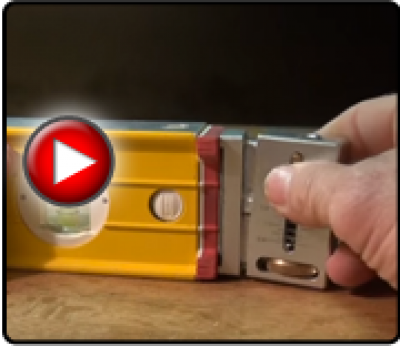 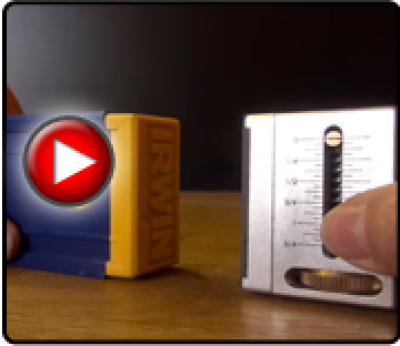 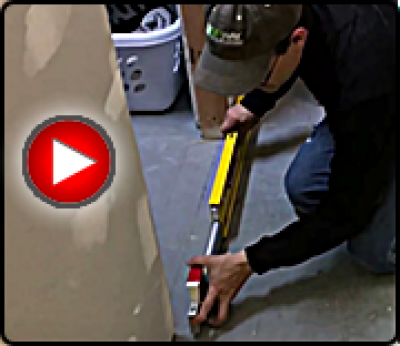 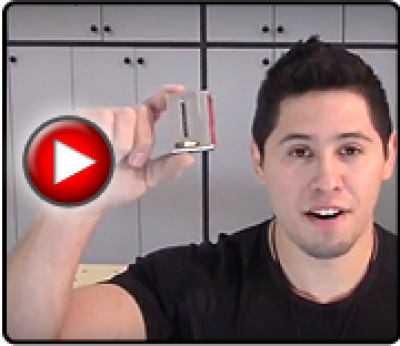 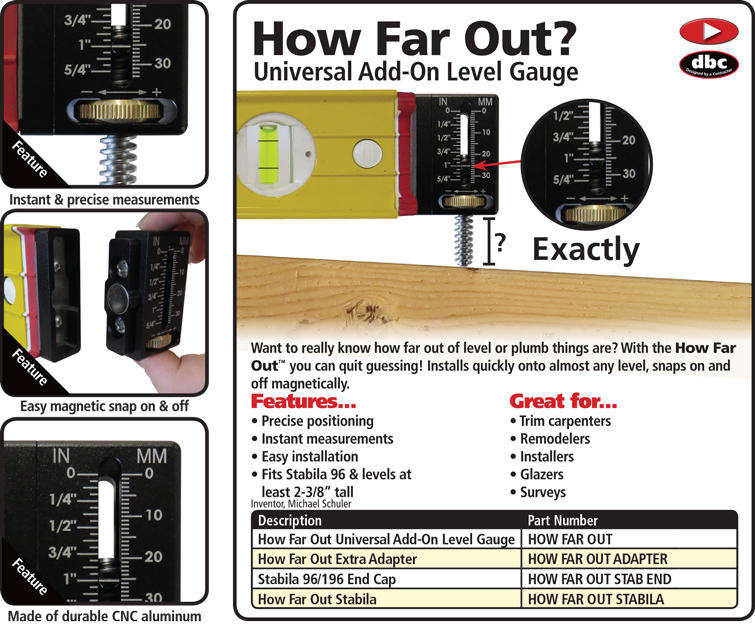 Does this come in Metric?

Yes. The How Far Out displays both metric and standard. 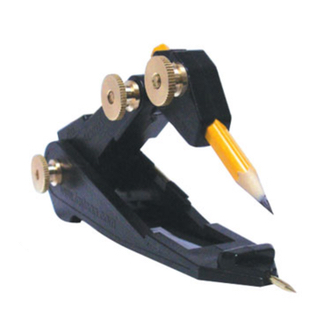 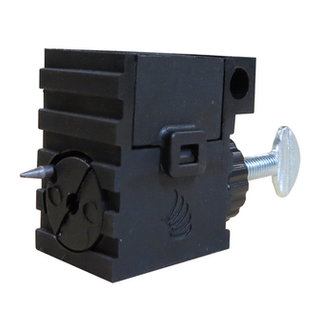 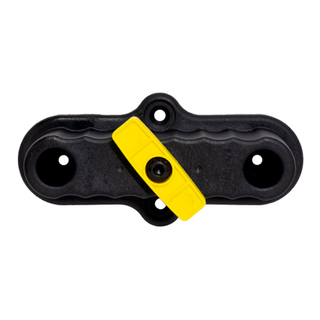 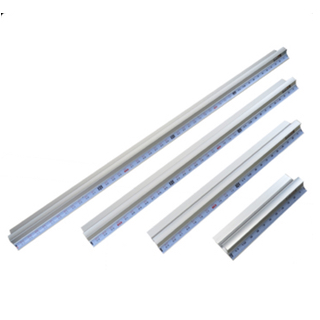 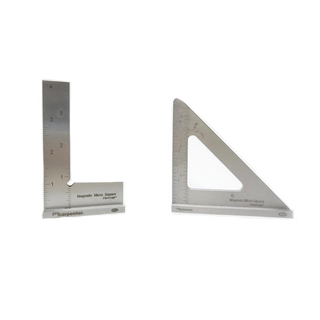